The Lady in White 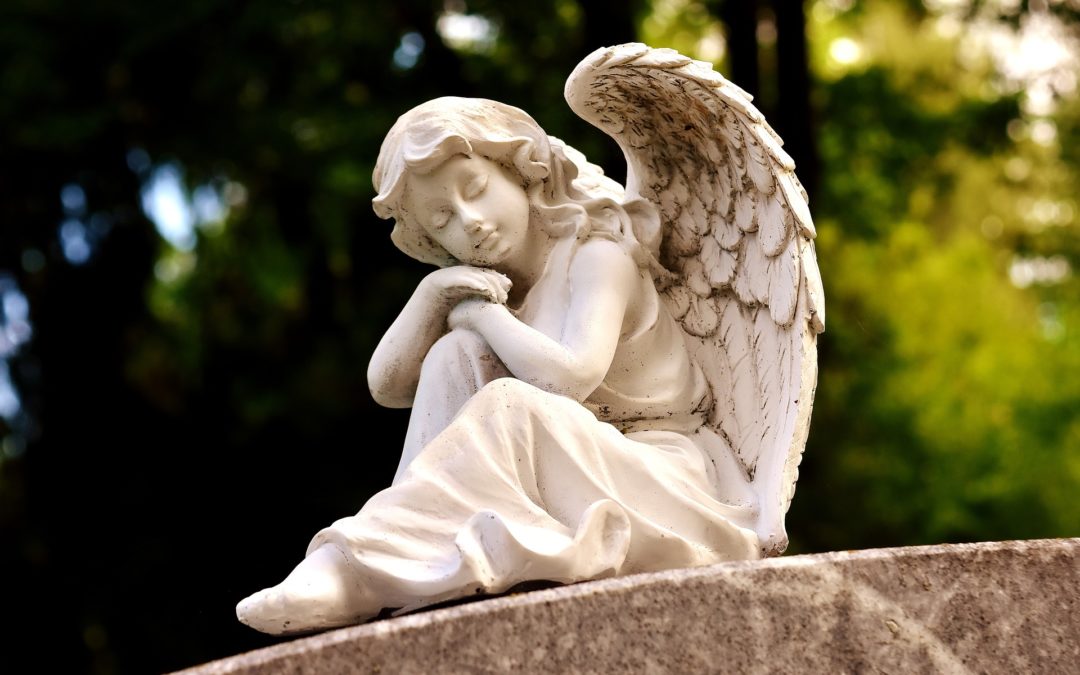 Do you ever look back in time at a situation, or something that happened ‘out of the blue’ with a clearer and deeper understanding of the significance? One of those amazing realisations recently happened to me, and I thought I would share it with you today.

Twenty one years ago, following a complete life change from helping my husband run a transport company and raising my two children, I returned to nursing. But I also took every spare moment to develop small angel workshops and teaching opportunities that had developed durng my ‘Angel Healing’ training. I had dedicated my life to God and the angels, and felt blessed and guided by angels in all aspects of my life. I was very happy living on my own in a small apartment in London.

One day after working several days on double shift duties as the nurse in charge of a busy Nursing Home I returned to my flat, when I received an unexpected phone call: “Hi, my name is Shiva” she said, “I’m a Seer, a friend of your mother, and I’ve just flown in from California. She gave me your address and said she thought it would be fine for me to come and stay for a few days. Sorry I wasn’t able to call in advance.” I had no sooner showered and prepared fa bite to eat, hoping for an early night, when there was a knock at the door. To my surprise there stood a small woman dressed entirely in white. White shoes and bag, her hair and all her clothes were white including a white overcoat and even a white umbrella.“Oh” I said, “That was quick, then you had better come in.” We spent a while chatting and drinking tea then admitted that we were both exhausted.

I prepared my spare bed – which she covered with her own white sheet from her large white bag – and we both went to sleep.
The next morning Shiva explained that she had been guided to come to me by her guides of Ascended Masters, she wouldn’t pay for her stay but that in return, as an exchange of energy, she had much to teach me. She said that among many things I needed to learn the spiritual practice of discernment.

Over the next four days Shiva taught me meditation techniques, chakra balancing, explained many of my past lives, and told me that the Masters needed me to know that I was going to be teaching thousands of people. I was very shocked and couldn’t imagine how that would ever be. After all my workshops had only just started, and there were only so many patient’s visitors I could come into contact with every day! She told me I was needed to be ‘front of house’ and I had absolutely no idea what she meant by that.

She then went on to tell me there was a very important meditation she was about to teach me., channelled from the Master Khuthoumi, and one which I must teach all those who desired a clearer connection with the angels, and a purer spiritual life.

I call this the ‘Crystal Light’ cleansing Meditation as it clears, cleanses, purifies and heals the top chakras, allowing us to let go and release anything which are holding there that is not of the purest love. (I recorded it a few years ago, to a beautiful piece of music specially composed by my friend Mark Hughes, and it has been used all over the world by many many teachers, students and ‘angel practitioners… as well as being taught and sold as a CD at all my workshops, and is a part of my online course materials).

Two years later my mother returned to England (completely out of the blue) after permanently living in USA for 25 years. She came to stay with me in my little London apartment until she decided what to do and where to go next. Having travelled all over the world, doing her ‘planetary healing’ work she was waiting to see where in England she was guided to settle.

My mother was delighted that I too had taken up the work of the angels as she has channelled and worked with guidance from Celestial Beings since childhood. But as she didn’t bring me up her self she’d had very little influence on my spirituality. I told her about my visit from Shiva and all the things she had taught me. “Shiva channelled a beautiful meditation for me to teach others.”  “Shall we do it together” I asked? “Ah” Said my mum, “Master Khutoumi also gave me that very meditation when we opened our Spiritual Centre ‘Alcyone’ in California – and now you have been given it too, that’s so interesting”.

The reason why this has become so significant right now is that mum, at the age of 88, is now rapidly losing her memory to Alzheimer’s disease, and although she still meditates and talks to her guides has lost interest in life now that she can no longer travel to do the work of the angels and Masters herself.

Very few of us fully appreciates the value of what we do on the many levels of consciousness, when working with Spirit, and I know I constantly question some of my decisions. Then, in a recent vision, I was told that the mantle carried by my mother in her work with the Masters, and my mystical father’s life time of work with the angels (completely independently from my mother) has now been passed to me. Twenty years on from Shiva’s visit I can see exactly how my workshops and talks and seminars all over the world have brought this to play!

Never underestimate the value of your work with the Angels and Ascended Masters. Once you have held up your hand and committed to serve, even when you don’t understand what it is you are doing (as I didn’t for several years) you are following the guidance in your own way. Wherever you are, right now, in your own way you are holding the energy and the Light as it pours from the Source through you and anchors it into our Mother Earth. With every footstep. wherever you are, the Light IS.

You can practice this powerful meditation yourself. Just light a candle and breathe deeply.